Seizures are abnormalities in movement due to electrical disturbances in the brain’s nerve cells. They are uncommon in rabbits and are caused by abnormal neuronal hyperactivity. Seizures can either affect all of the brains, causing uncontrolled movements of your rabbit’s body, or a part of the brain, affecting a part of the body.

How Do You Identify Rabbit Seizure? 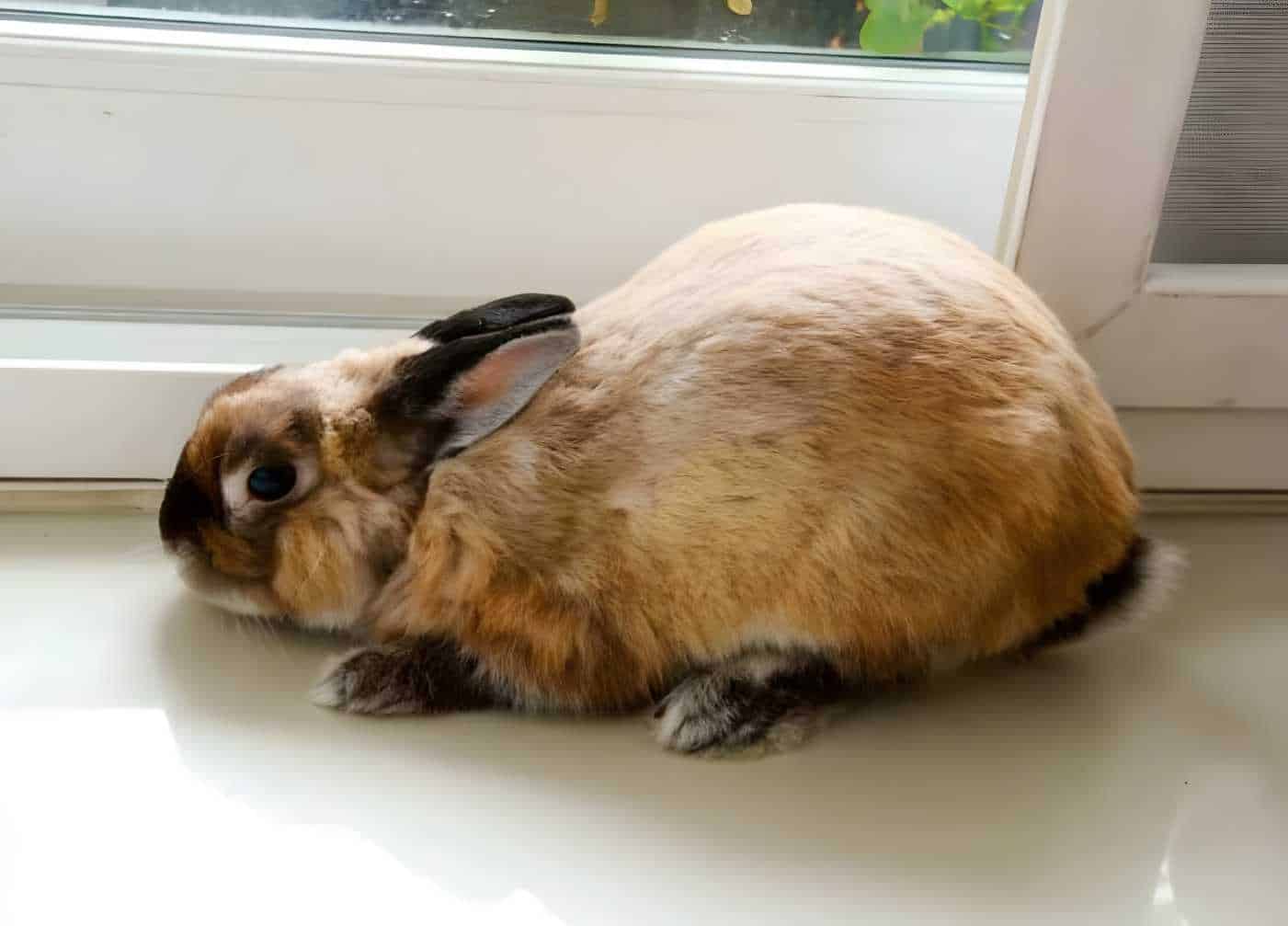 Identifying seizures in your rabbit can sometimes be challenging. Less severe episodes are usually accompanied by unnoticed movements. On the other hand,  seizures can also be intense and scary.

Symptoms of  focal seizures can include;

There are various causes of seizures in rabbits : intracranial and extracranial. Only an expert veterinarian can diagnose the leading cause of your rabbit’s episode. Intracranial causes are the underlying diseases in the brain that causes seizures. They include;

Extracranial causes are external. They include

Rabbits with underlying medical conditions such as cancer, ear infections, and kidney or heart diseases are at a higher risk of having seizures.

Can Rabbit Seizures Be Treated? 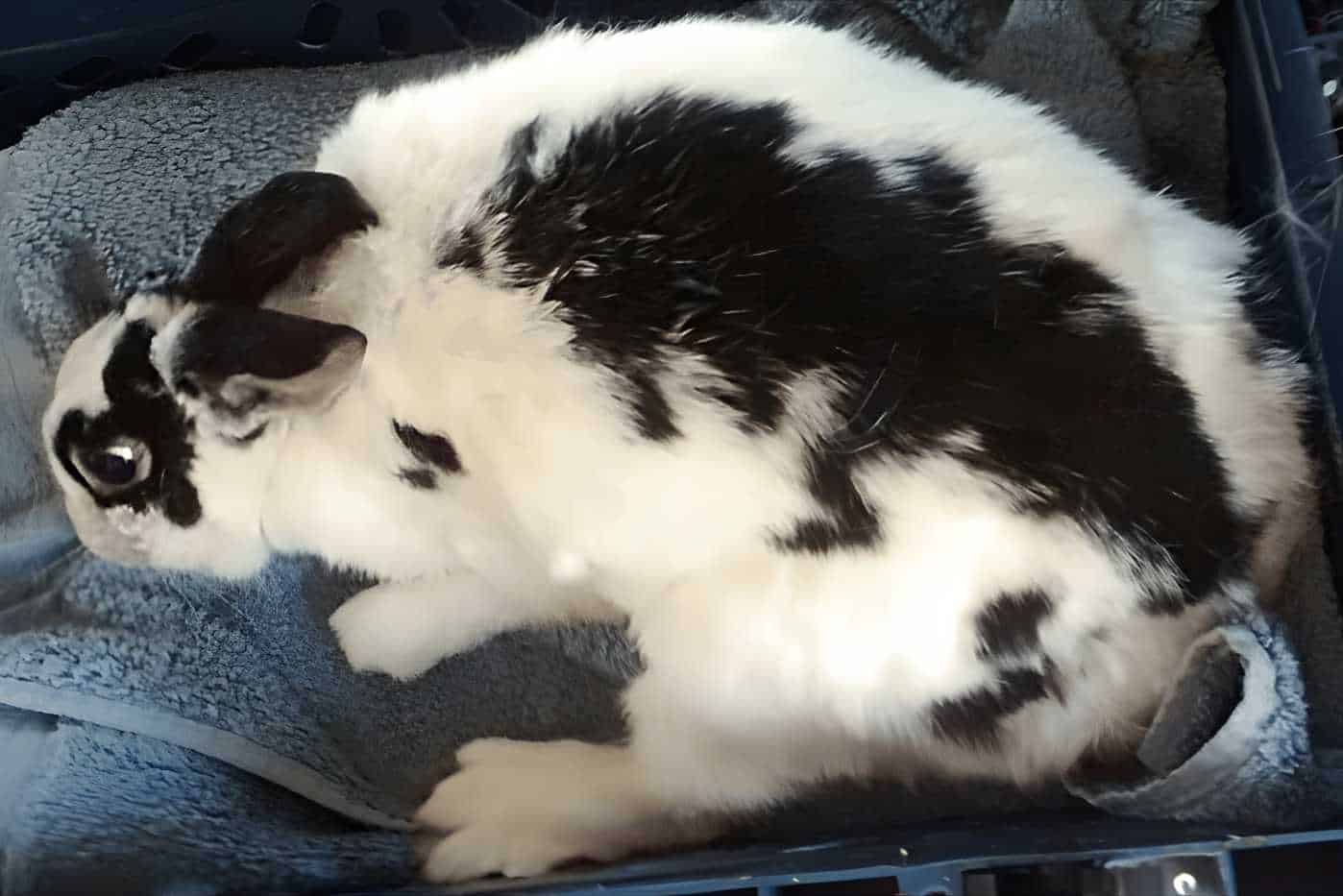 Treating seizures can be confusing when you don’t know the exact cause of your rabbit’s episode. The best way to treat seizures is to take your rabbit to a veterinarian for adequate care. However, before taking your rabbit to the doctor, you can apply a few first aid treatments.

Some seizure control drugs you should know of include:

How Do Rabbits Recover From Seizures? 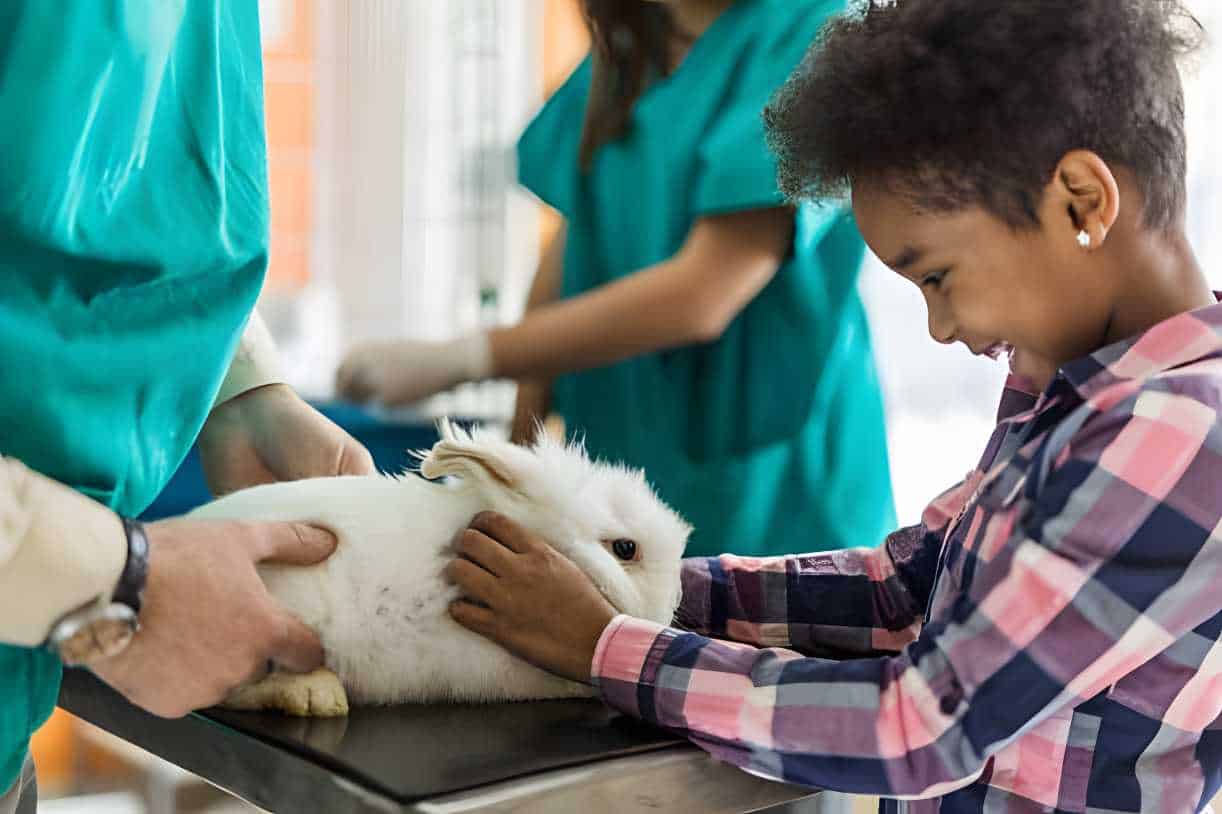 The recovery of rabbits also depends on the cause and type of seizure. While some rabbits fully recover from an attack, others need close monitoring and hospitalization to recover fully. It takes a few hours or days after the mental confusion for them to balance fully. Ensure you follow the treatment steps listed above if you want your rabbit to get better.

How Much Does It Cost To Treat Rabbit Seizure? 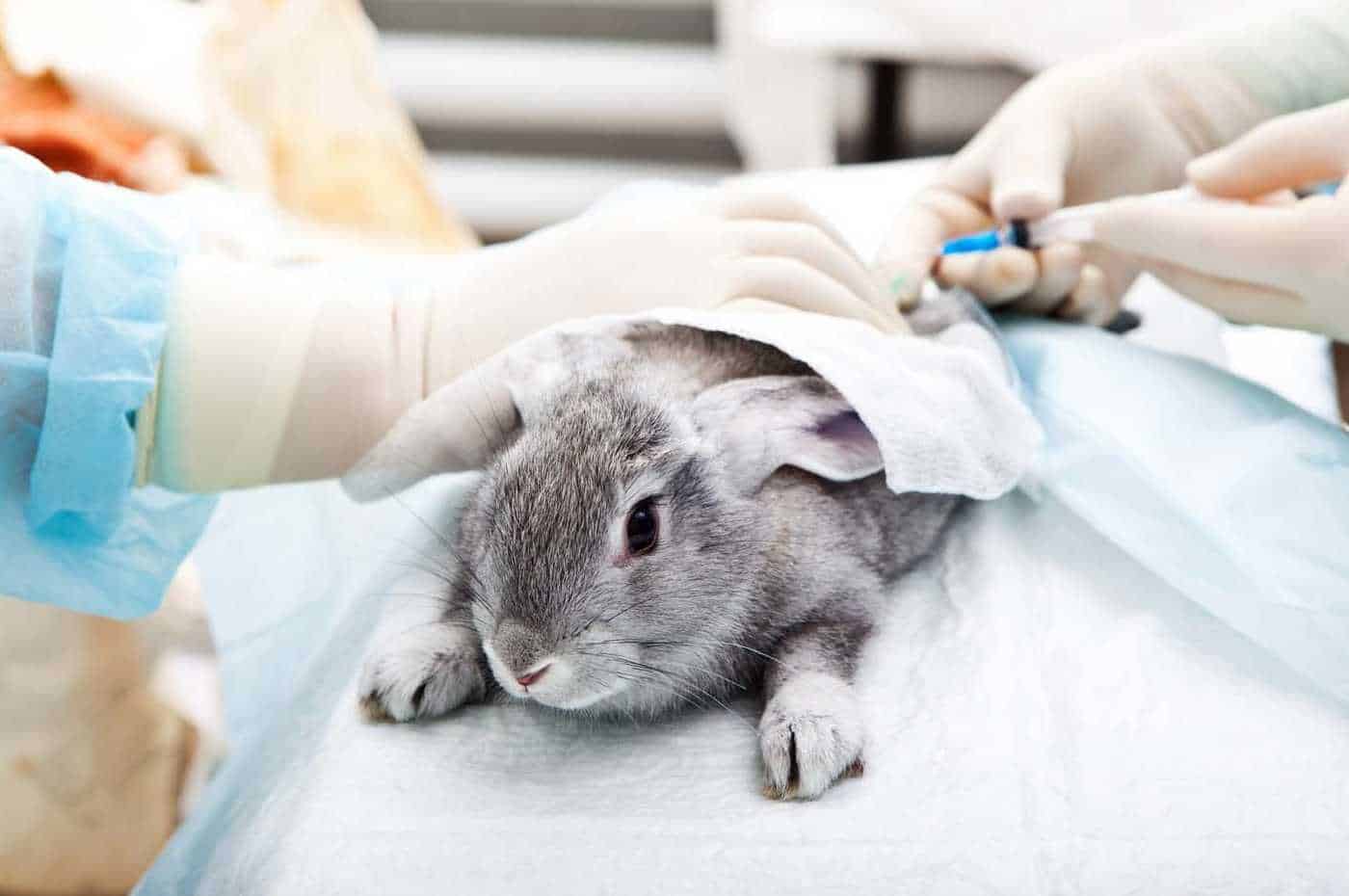 The cost of treating seizures and  monitoring your rabbit’s health is quite reasonable.

Can Rabbit Seizure Be Prevented? 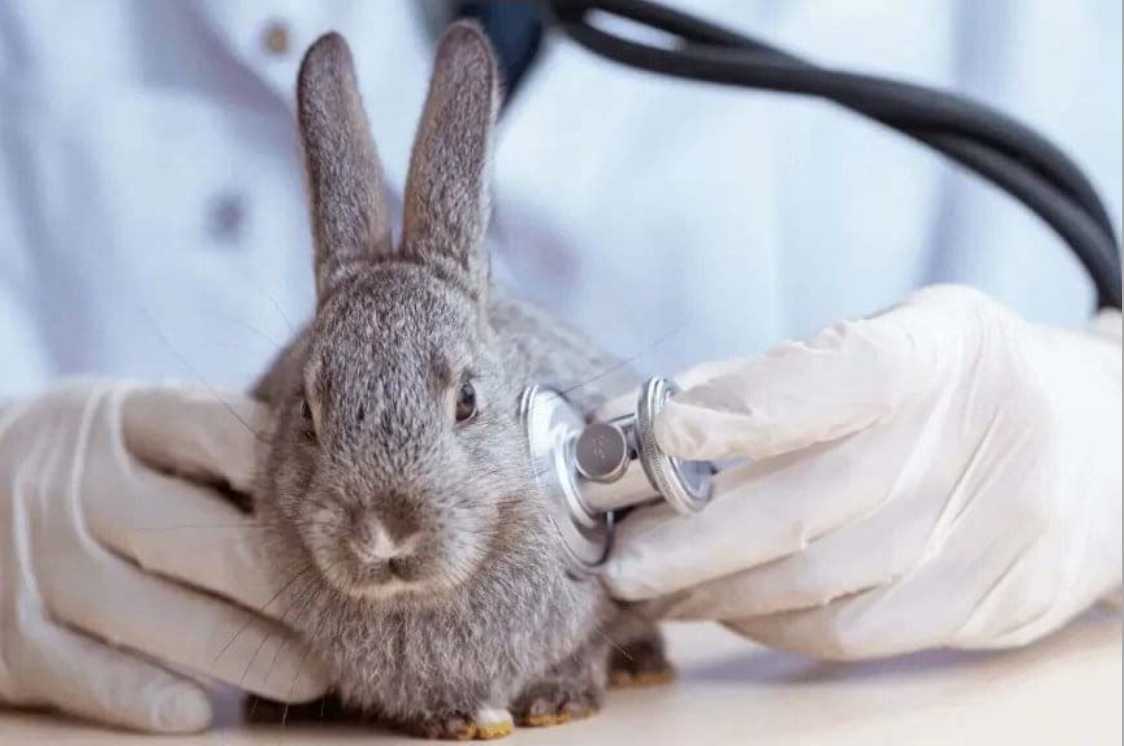 Seizures happen suddenly and can only be prevented if you visit your veterinarian frequently. If your rabbit has a history of medical conditions, you should see your veterinarian more often for regular check-ups for any other disease that can lead to seizures.

The doctor needs to run a full-body test to diagnose and avoid episodes in your rabbit. Below are some ways you can contribute to your rabbit’s welfare though:

Rabbits rarely have seizures, but ensure you diagnose and treat them early when they do. Seizures that aren’t treated often lead to death. Therefore, it is essential to take proper care of your rabbit and visit your veterinarian regularly to run a complete check.

Rabbits with parasitic infections, degenerative diseases, ear infections, and other disabilities should be paid extra attention as they are more prone to seizures.