How To Butcher A Rabbit? (Step-by-Step Guide)

You’re missing out on a lot if you’ve never tasted rabbit meat. Asides that it’s very delicious; it is rich in calcium, potassium, omega-3 fatty acids, and low in cholesterol and fat. But before you eat the meat, you need to know how to butcher the rabbit properly. Below are the tools you need and the steps to follow.

Before you butcher a rabbit, it’s important to know how valuable the meat is. You don’t want to waste a life over nothing! Here are some reasons you should eat rabbit meat:

What Are The Tools You Need To Butcher A Rabbit? 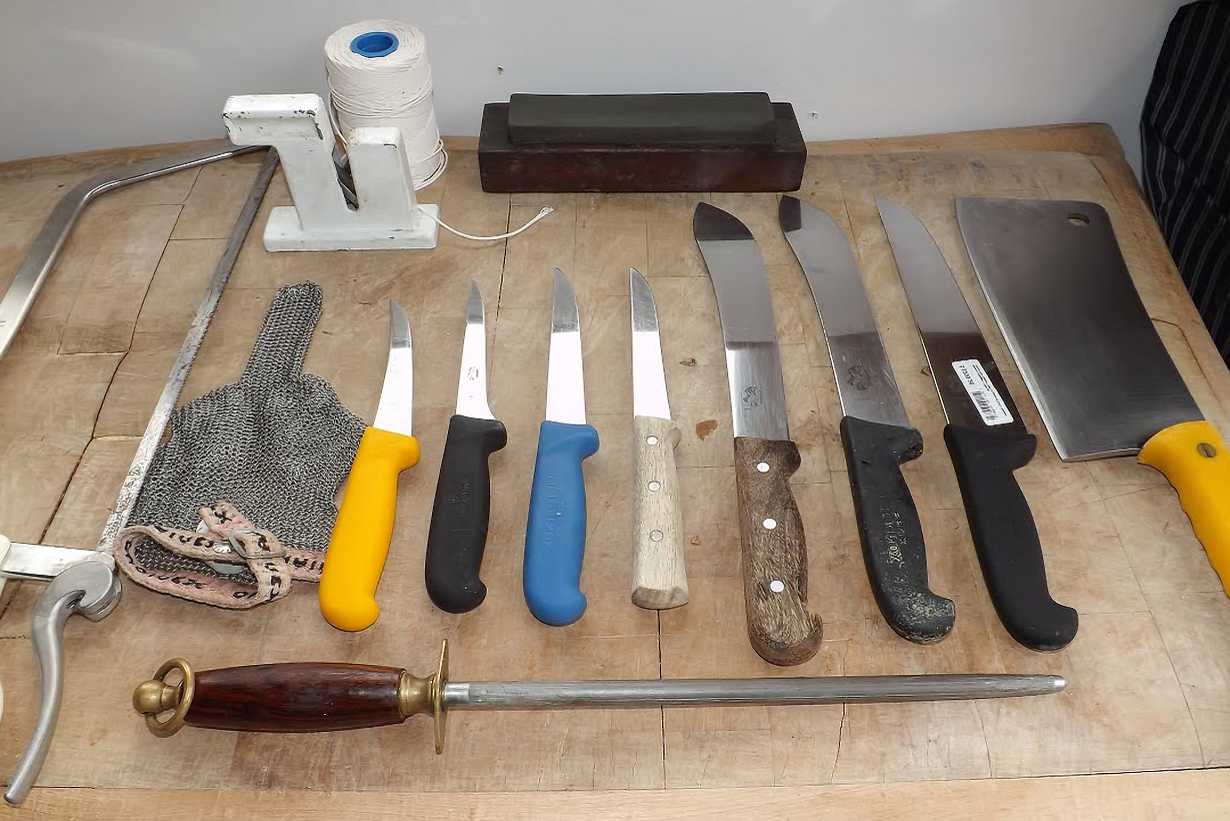 While your hands are instrumental in butchering your rabbit (as you’ll need them to handle the tools and move things from one place to another), they aren’t enough. You need other tools such:

Step-by-step Process To Butchering A Rabbit: Culling And Skinning 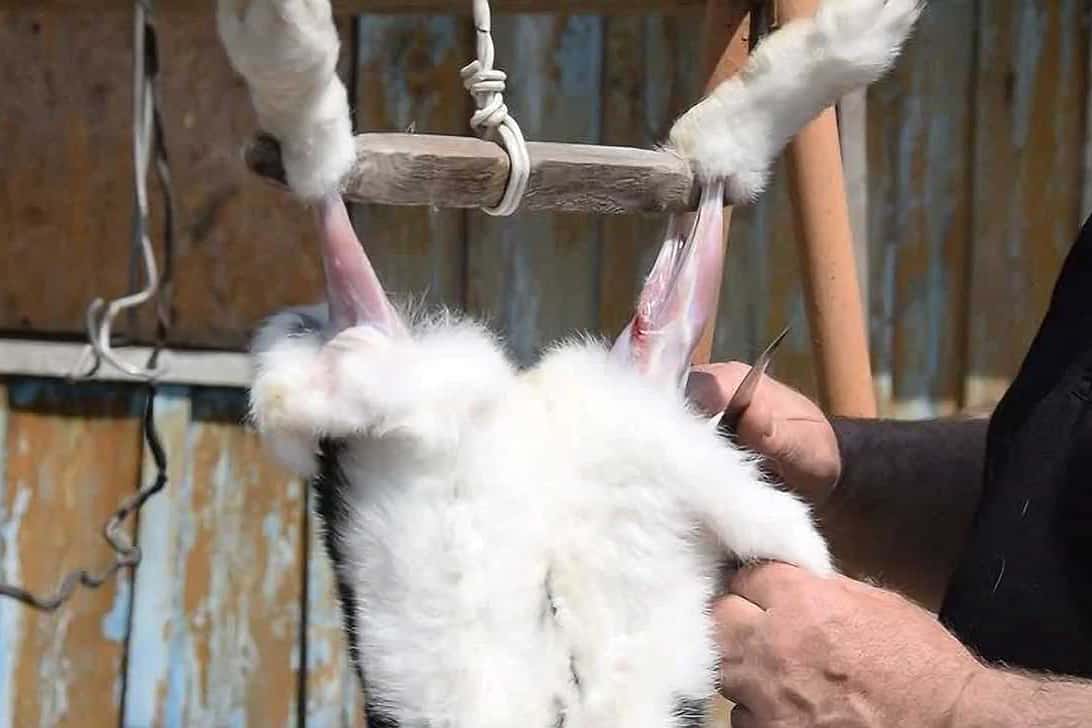 The first step in the butchering process is to cull the rabbit, which means killing it. It is inhumane to start cutting up the rabbit while still alive. Besides, it will not be an easy process for you as the rabbit will surely fight back and might even hurt you. Here is a guide on how to cull a rabbit:

Now that you’ve killed the rabbit, the next step is to skin it. To do this: 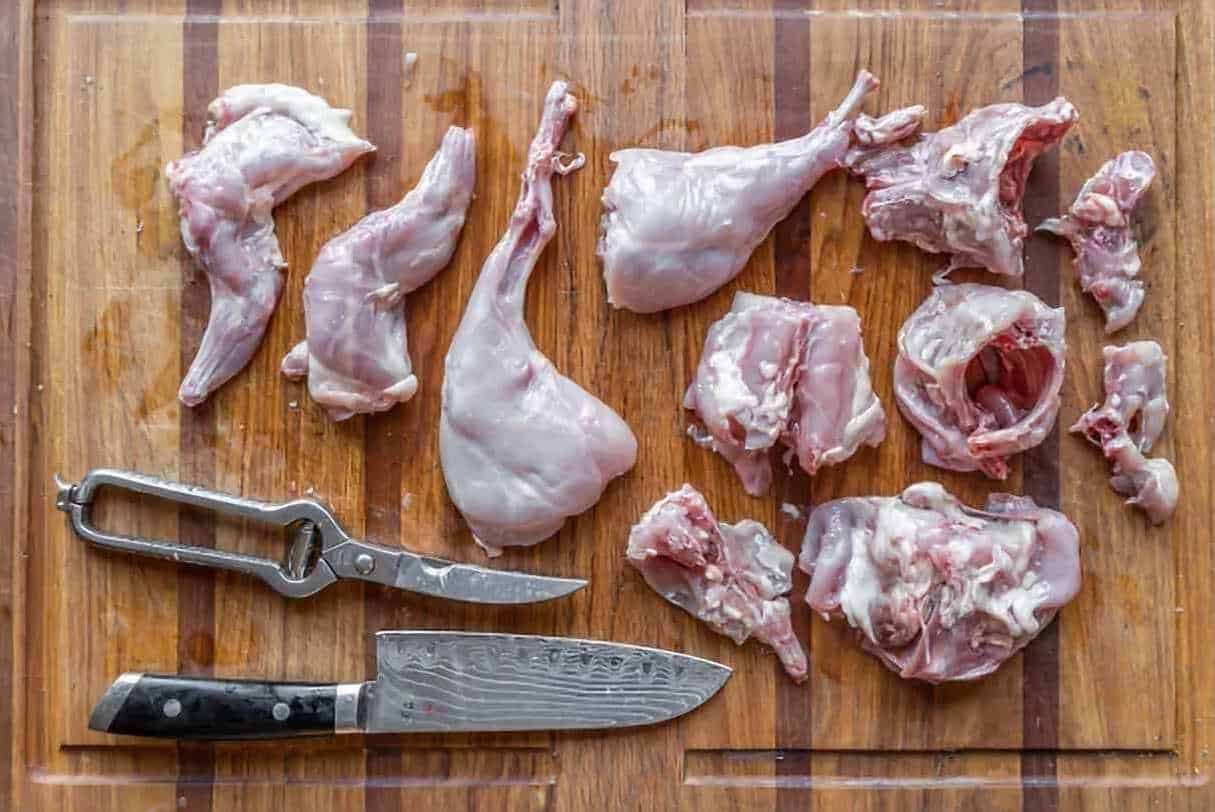 Once you’ve skinned the rabbit, the next thing is to cut it into different parts.

After removing the intestines, the next thing is to remove the second cavity – lungs, esophagus, and heart. 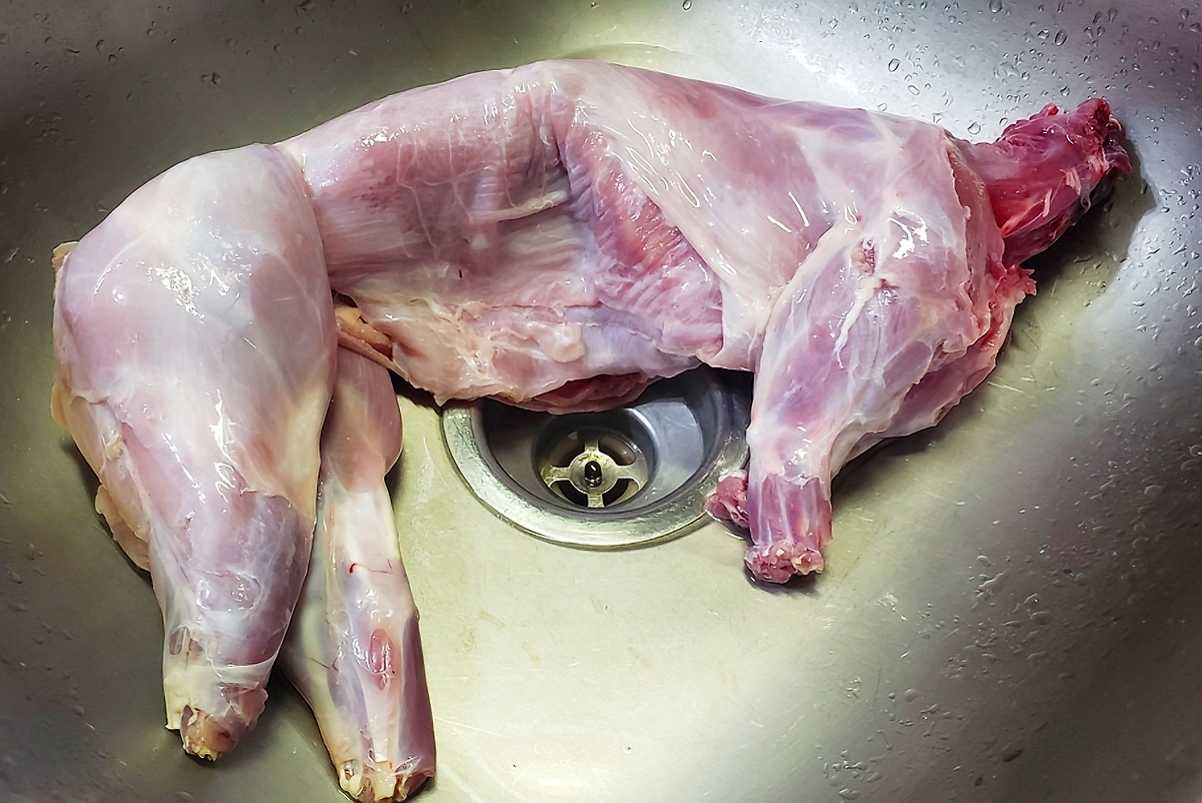 6 Things To Know When Butchering A Rabbit 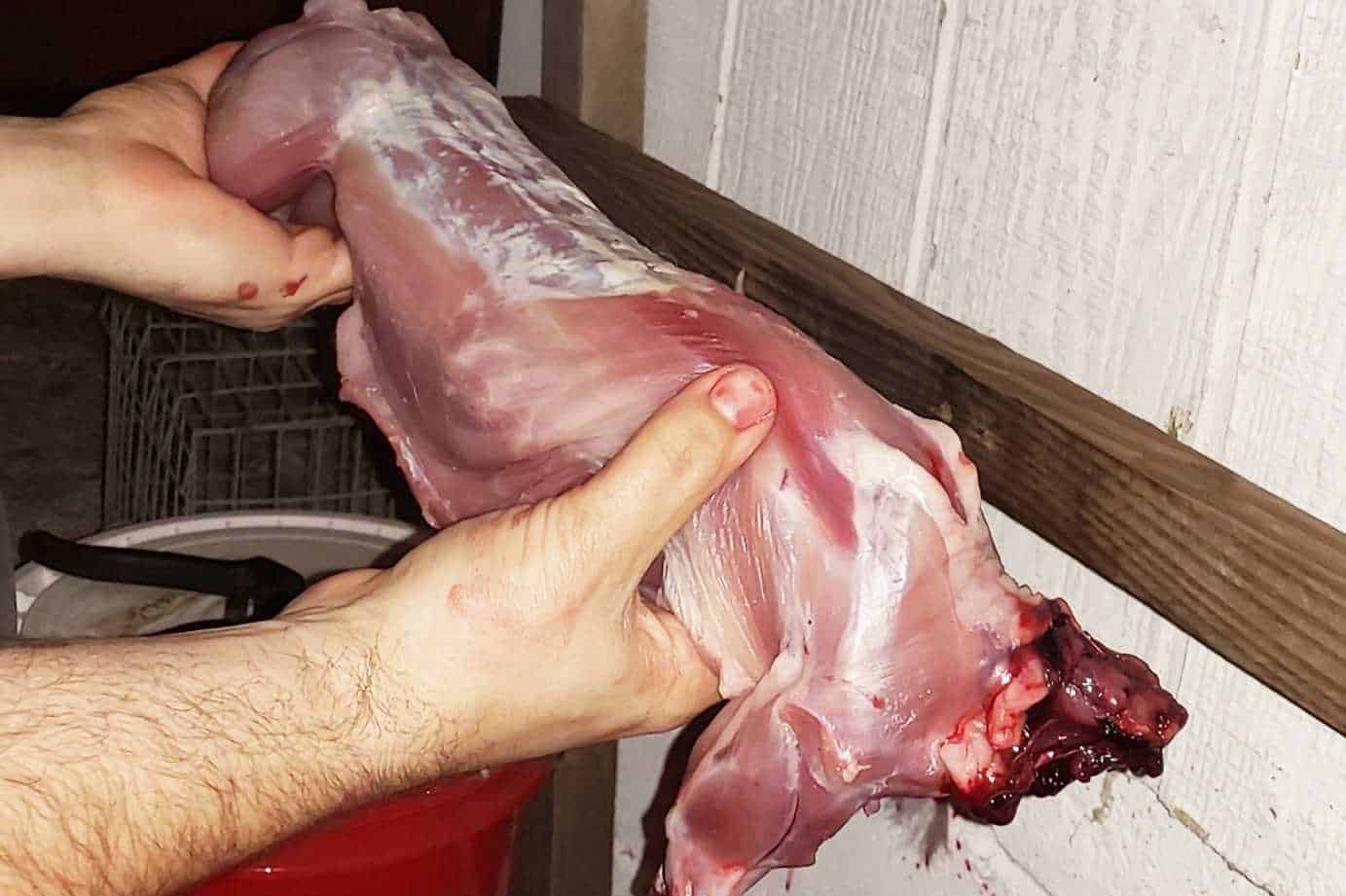 Butchering a rabbit isn’t something you do suddenly; you must have prepared for it. Here are the things to consider:

Butchering a rabbit isn’t difficult if you follow the steps outlined above. However, if you can’t, you can get someone else to do it. Ensure the rabbit whose meat you want to eat is healthy. Some diseases are still contagious and present in the host’s meat. If you’re unsure of the rabbit’s health, you should choose another rabbit or opt for another meat.